We have even more updates, optimization and content coming in late February so strap in - the ride has only just begun. Read on to learn about this v1.2.53 update. 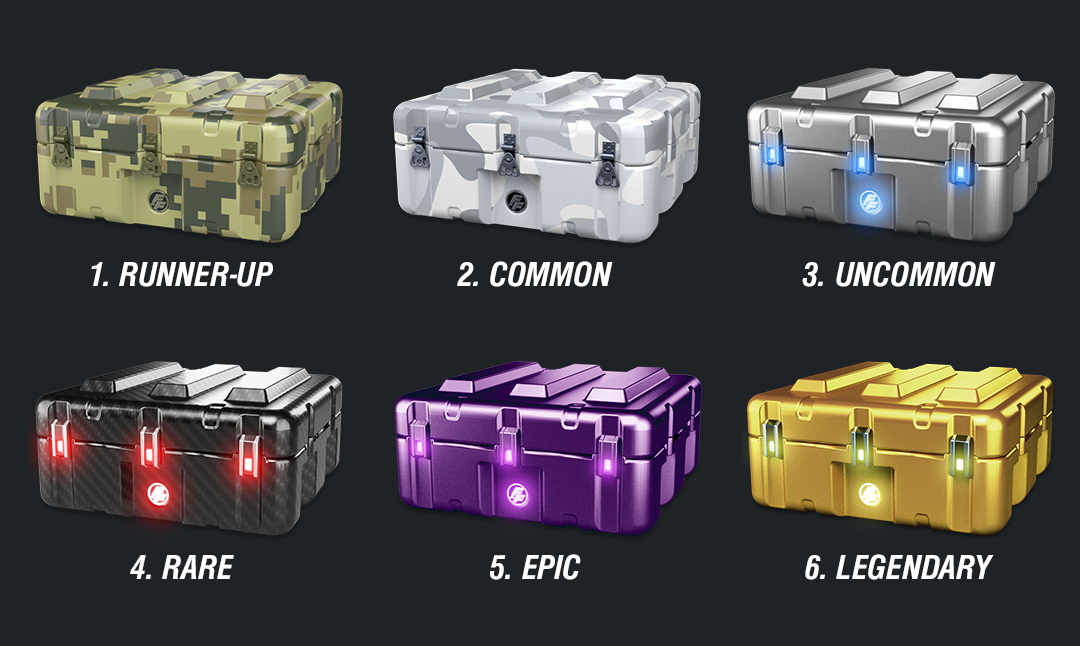 We’ve given the reward cases a slight tune-up. You’ll see the changes in this update as follows:

It looks like you're new here. If you want to get involved, click one of these buttons!